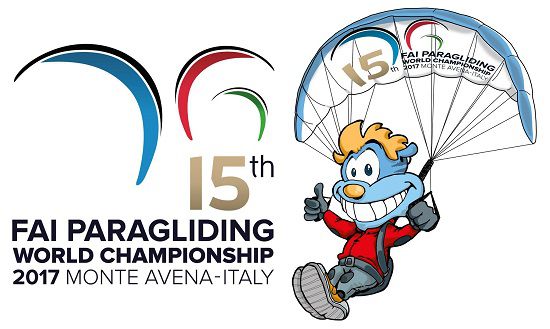 The “Dolomiti Super Fly” is a hike and fly by paragliding adventure.
The challenge is to cross the Dolomitis Alps as quickly as possible, pass through defined turnpoints only by paraglider or by foot.
The pilots can have different motivations and backgrounds. This race is inspired by the famous X-Alps, but the rules make it much more accessible. The pilots who dreamed of living this type of race will finally be able to realize their dream. Even pilots who do not have the spirit of competition, with this type of adventure, can approaching the hike and fly world.

The task
The race is walking or flying through the defined turnpoints in order.
During the briefing, the Rmace Comittee  will present the final route. One or more turnpoints may be removed from the projected route.

Goal validation
To validate the distance the pilot has to reach the Levico Terme beach near the Big Fish.

The ranking
Track of every pilot should have at least one point in each cylinder tag.
In case of non-validated Turnpoint, the course of the pilot is considered to the previous  validated Turnpoint.
The ranking is in the order of arrival of the pilot. The winning team is the one who has completed the course faster.
If nobody will finish the entire route, the ranking will be based on the remaining distance to reach the goal. The distance will be taken from the point in which the pilot is at the deadline, both the pilot is on the ground or in the air.
The time is stopped from the moment that the pilot enters the cylinder of 200 m of Vetriolo Terme.
The provisional classification will be based on the data of  Live Tracking.
You can follow the event in real-time in any of the following ways Hide Show
3D in Browser / Tablet
View Replay
Very Smooth 30 fps animation
Chrome, Firefox, Safari and IE (>v11) supported 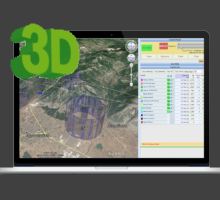 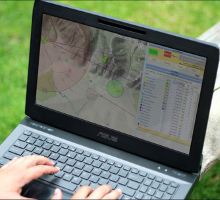 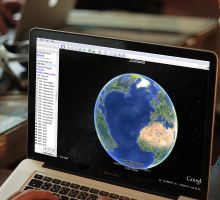 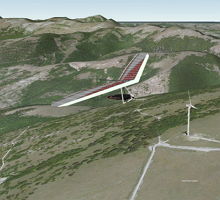 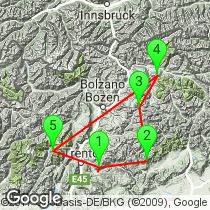 QR Code for this task

For Athletes: Get the Check-In App 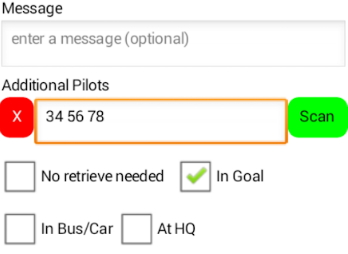 Use the app to report to the event organizer after landing and speed up yuor retrieve. (For Android only)